Blog - Latest News
You are here: Home1 / How to make a cardboard box

How to produce a cardboard box in the production of Avin Pack box making has its own steps and each of these steps are considered as the most basic parts of its production which is important to consider and can not be deleted, and if any of these steps are inadvertently or intentionally removed or ignored, the resulting box will no longer be of good quality.

How to make a cardboard box

How to produce a cardboard box in making is done in several different steps, each of which we will explain.

Step 1: In this step, the desired paper must be prepared, which is called a sheet. There are two ways to prepare the paper used to make the box, one is that the raw material and paste is taken from the trunks f trees, which is considered a first-class material. The other is that obtained from waste boxes never have the quality fibers, paper is needed, which is mostly used for first-class poplar and palm trees.

Step 2: In this step, the dough produced by a series of special devices and methods, is turned into a sheet that is cut into different and used for a variety of orders.

Step 3: After work is done and in the second process, it is time to print the design and color, which uses offset printing, which is a taste and the design and color are printed according to the customers opinion given to the design department. If this step requires printing services such as cellphones, letter embossing and gilding of writings, it will also be done and the printed sheet will enter the next step.

Step 4: After printing the design and printing services, it is time to cut the cardboard, which if the customer has considered a mold for his box, it will be cut according to it and will give a clean and specific shape to the box.

Final step: In the last step, after cutting the die box, the box enters the lip glue process. That is, the edge that need to be placed on the top of each other are connected by a special glue, and finally it takes the shape of a ready-to-use box.

It is used because of its high quality and hygiene. Hence the price calculation is also different, the Inderboard cardboard is slightly more expensive than other types of cardboard has a higher quality because it has a higher calorific value. ie it is thicker.

How to make a cardboard box is different from a carton. Carton is more durable than flutes in it and is used to transport heavier items, but boxes are mostly used for equipment which have a lighter weight and are packaged individually, for example, shoe boxes, date boxes and boxes of electronical and electronic appliances are the most common types of boxes.

Avin Pack Carton Company, along with a young and specialized team with more than a decade of brilliant experience in the carton and box making industry, has been able to sine in satisfying many customers and also performs well in the field to export boxes. 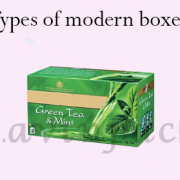 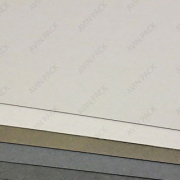 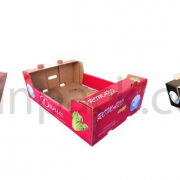 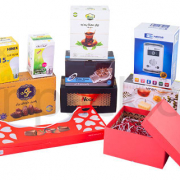 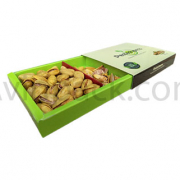 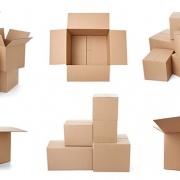 Want to join the discussion?
Feel free to contribute!

The most visited daily

Most visited of the week

The most controversial of the month